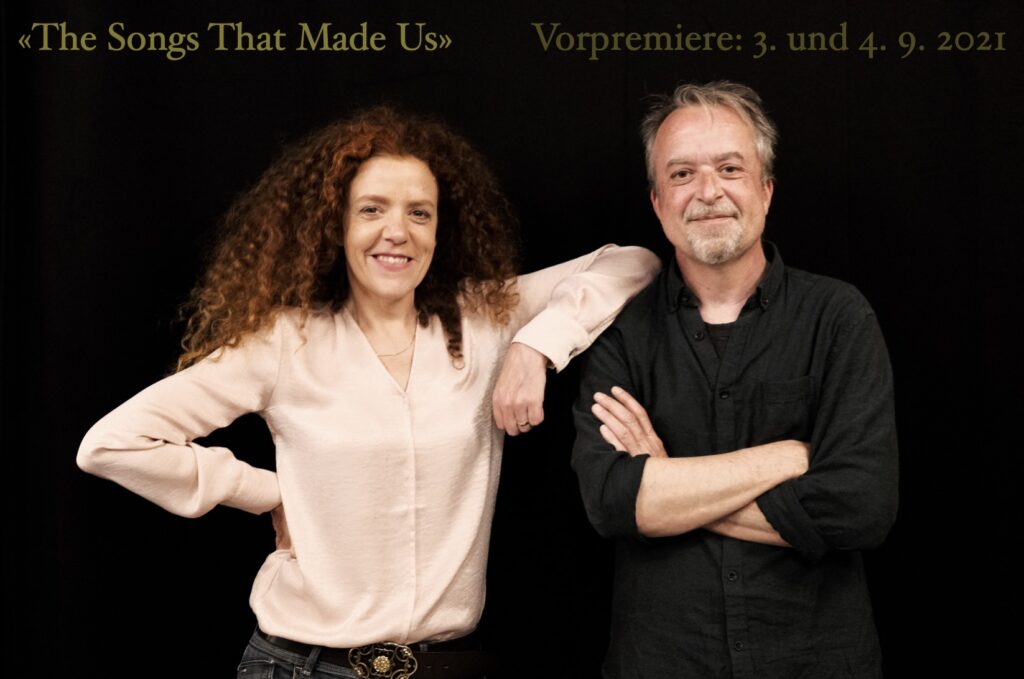 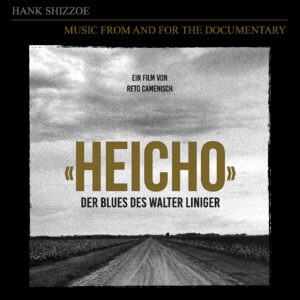 Merry Christmas everybody and welcome to the home of the tone. Digital album now available on bandcamp: Hank’s original score for Reto Camenisch’s documentary «HEICHO – der Blues des Walter Liniger». Ten tracks, rootsy, swampy, finely crafted instrumentals featuring gorgeous slide guitars, lap and pedal steel and everything that’s shaking in between. The choice of download format is up to you – whether you prefer the studio quality high-resolution files, compressed audio or whatever you like. You can preview the album here.
Payment information: bandcamp suggests paying by PayPal. However, you do not need an account. If you don’t have a PayPal account you can use credit cards. Depending on the country where you live PayPal does not display that information on the first payment page. Just click “open an account” and that leads you to the credit card page. The services are secure. 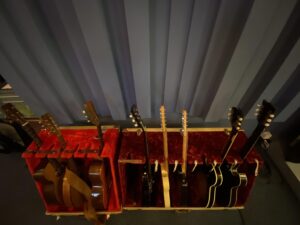 Dear friends and music lovers from far and wide

It’s been a while since my last update. More than a year. A year that has passed quickly, an “annus horribilis”. We all know what’s been happening and continues to happen. As for me and my band, we got kind of lucky. Our last show of the “Steady As We Go” tour was played in March 2020, mere days before the european lockdown. We had decided in fall 2019 that we would not play summer festivals in 2020. Prior commitmenets of several musicians meant that we would not book any more dates during the rest of the year. We have always been a group with exceptional timing. In this case we were just plain lucky. Every band leader who plays with outstanding musicians knows that you have to plan well in advance. With Tom Etter, Simon Baumann and Michael Flury this is certainly the case. I am glad we didn’t have to postpone shows and tours again and again.

As for me I took some time off, started to write new material and was busy recording the score for a fabulous movie that will hopefully come out next year. Writing and recording scores for screen and stage is a great thing and also something that you can easily do during difficult times like these. As for my own stuff, I started work on my next album. It slowly keeps growing into quite a large project. The idea is to record the whole thing twice – one time with arrangements and other musicians and one time straight solo versions, field recording style, voice, guitar, one microphone, no mixing. The band album will be pressed on audiophile vinyl (2×10″). In the gatefold sleeves you will also find a CD version plus a second CD with the field recordings/solo versions. There might be some extra tracks on the CDs, we’ll see. The list of songs I want to record is already too long… The album hast the code working title 1MD. The recording process should be finished by spring 2021, fingers crossed.

The whole set (2LP+2CDs) will not be available to stream and there won’t be download versions. You will be able to listen to most of it right here on hankshizzoe.com. If you want to own it you can order through the new store section on this here website. Some choice record stores will carry it as well as some smaller online stores. No amazon etc., don’t like’em. As of yet it is unclear whether there will be hi-res audiophile download options. We will look at various options. More on that soon.

The new online shop will be up early summer 2021. In addition to the new records we will also ship some of the older albums and LPs as well as cool merch. We’re also contemplating the possibility of offering online 1:1 sessions. Would you like to learn something on guitar? Would you like to learn something about recording music or writing songs, or…? I don’t know yet but it might be a cool idea to offer something like that bundled with the new album. What do you think?

Ok, time to switch on the Magnatones and tune the Jupiter Stratotone. Time 4 Tone! And I hope I’ll finally find the time to start Paul Franklin’s pedal steel course. But that’s a different story altogether. Stay stafe, stay around, stay in touch and hope to see you all somewhere down the road. – Hank, December 2020