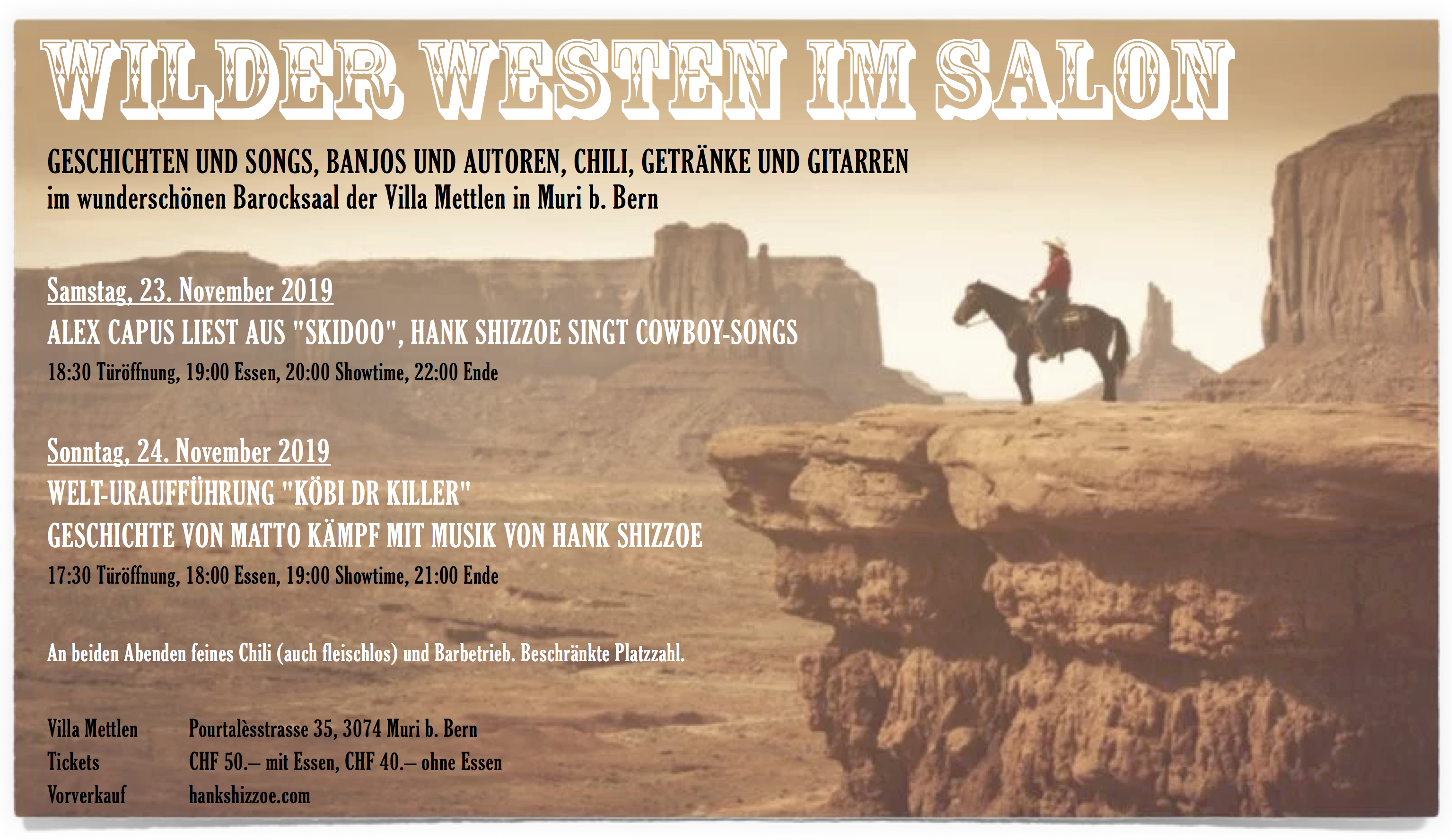 Hank was invited to join Mark Stenzler’s Blues Zeppelin radio broadcast on February 10th 2019. Listen to an extensive interview about the new album STEADY AS WE GO and three tracks from the record. mp3, 30 minutes:

You can download the entire two hour show here:
https://www.mediafire.com/file/zkgudcgx24p17k4/BluesZeppelin_20190210.mp3/file

„Working hard to make reality a lot less painful“, the Blues Zeppelin airs on Sunday afternoons from 15h00- 17h00 CET on Radio Bern (RaBe), Bern’s alternative radio. Hosted by Mark Stenzler, the Blues Zeppelin, which has been part of the Swiss radio landscape since 1989, features an eclectic mix of blues, zydeco, folk and world music. In addition, a wide range of musicians, artists and writers have been guests on the program. Blues Zeppelin can be heard on the following radio stations:

Mark Stenzler, native NYer and former radio pirate (Radio Free Ithaca), has been an avid radio broadcaster on both sides of the Atlantic since 1978. He came to Switzerland in the 1980s as a physics researcher at CERN.